Vitiligo is just a ‘pigmentation’ problem – BUSTED : If you have vitiligo, you have a higher risk of autoimmune disease

What is Vitiligo – is it a skin disease?

YES, vitiligo is a skin pigmentation problem where white patches develop on the skin.

BUT, why does this happen? Well, there is a loss of the cells in the skin which produce pigment, the MELANOCYTES.

Good question! There are so many theories around the ‘why’ of vitiligo and we understand now that the causes are multifactorial + complex – convergence theories are where it’s at. But the most popular piece of the vitiligo aetiology puzzle is the autoimmune hypothesis.

Essentially, the immune system attacks the poor melanocyte and destroys it.

But the immune response doesn’t stop there. People with vitiligo have a much higher risk of OTHER autoimmune conditions too. The first report that vitiligo was part of a wider autoimmune diathesis was Thomas Addison’s report of associated adrenal failure with vitiligo in 1855.

Now we know that the incidence of vitiligo is 10-15 TIMES GREATER in patients with autoimmune disease, with 30% of patients being affected with at least one other autoimmune disorder.  Furthermore, these autoimmune diseases are also found at an increased frequency in 1st-degree relatives too!

What autoimmune conditions do people with vitiligo have to look out for?

Essentially all these things point to an overactivated immune system.

So what do we need to be doing? As doctors we need to be screening our patients (and potentially their family members) for THYROID DISEASE primarily as this has the strongest association with vitiligo with 20% of patients over the age of 20 years old being diagnosed with thyroid disease. We need to be vigilant for other autoimmune issues too.

Furthermore, we need to understand the WHY of the overactivated immune system. This is complex but our functional medicine team works with our dermatologists to make sure that our vitiligo patients are managed holistically to tackle their autoimmunity head-on.

Diagnosis of vitiligo carries many implications for those living with the disorder. Most will embark on a combined treatment of traditional and alternative medications and a course of light therapy, but the living with vitiligo and the emotional impact this skin disease might have on someone or people suffering from it, are very often overlooked and ignored.

Many children who have Vitiligo face egregious teasing and bullying. The disorder can affect people’s emotional and psychological wellbeing with many people reporting feelings of anxiety, embarrassment, shame and depression – especially growing up in a world where society where how look plays a profound role.

Growing up in Etobicoke, on the western periphery of Toronto, Winnie Harlow, an international model and activist faced her fair share of emotional and physical bullying. Winnie, who was born with vitiligo recently opened up during an interview about the emotional impact this skin condition have, “I don’t think my skin condition affected my self-esteem as much as the people around me affected my self-esteem.”

Regardless of being called many things when she grew up she used her imperfection to succeed in life. After all, no one was born perfect although we try hard to be. Winne made her mark in the fashion industry by breaking the stigma of society’s so called definition of perfection. She is redefining global standards of beauty and inspires people daily to embrace who they are.

Many people are slow to embrace change and are fearful of anything outside the norm but, in Winnie’s own words, it is these differences that make us unique and authentic.

After all, beauty is in the eye of the beholder.

Do you have a vitiligo story? – We would love to hear it!

Did you know that vitiligo was so strongly associated with other autoimmune conditions? What have you done to quieten down an overactive immunity. We would love to hear! 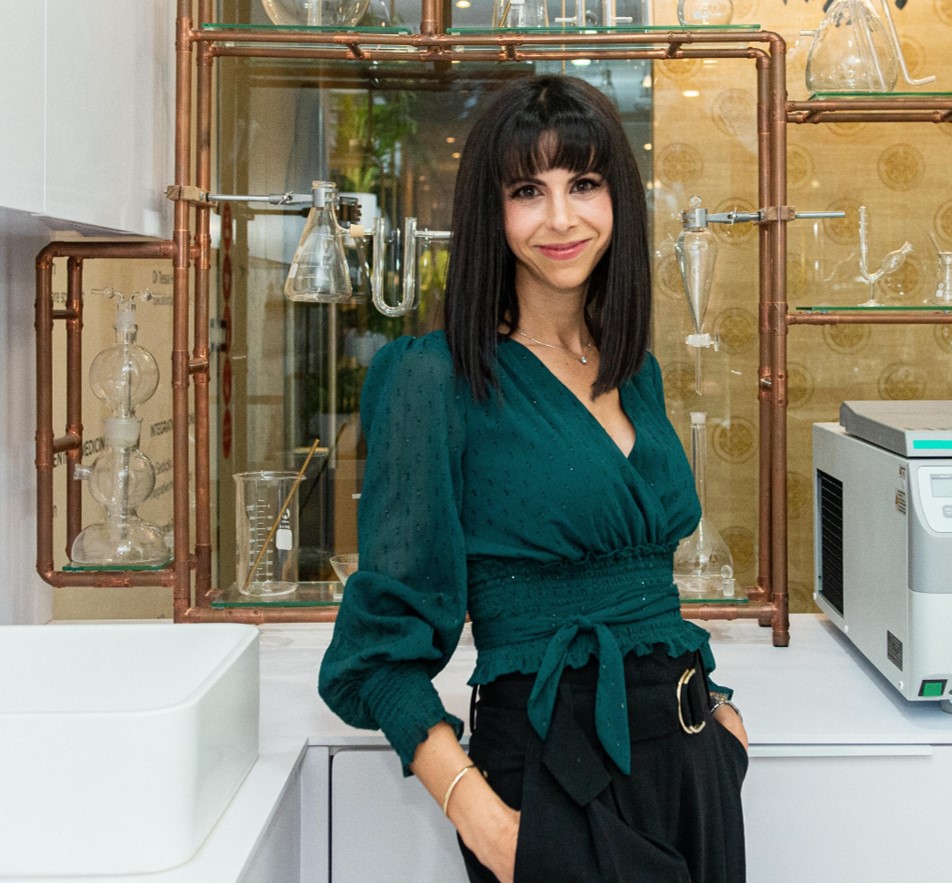 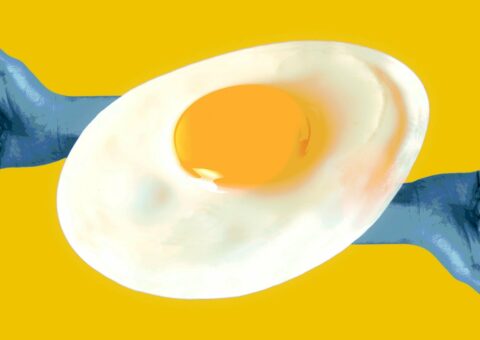 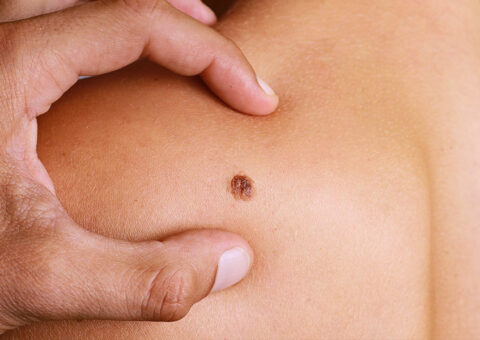 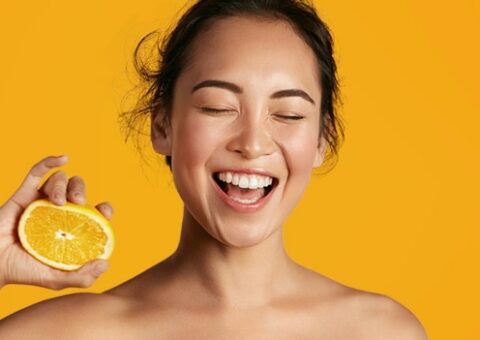 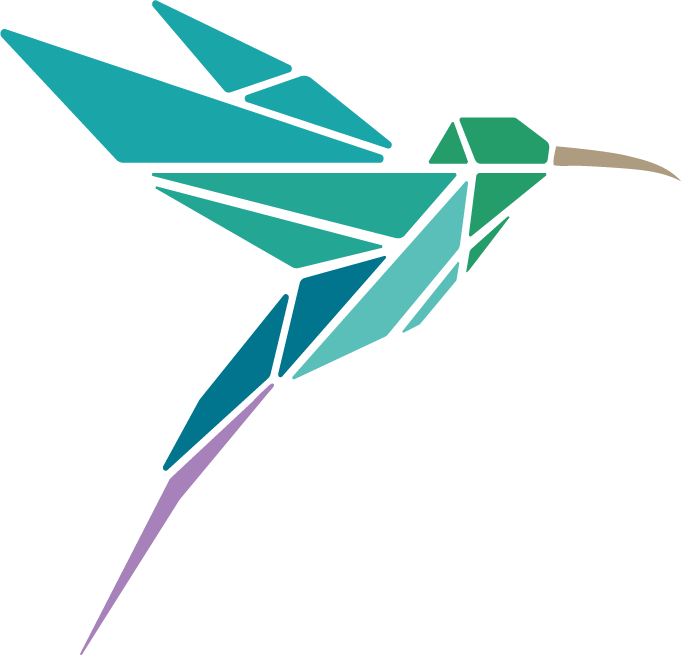